We are finally bringing back the KOMPONENTI Podcast. The second installment comes from Snezhana (aka beatbucket). It is safe to say that she is one of the names on our local scene that never seems to slow down & develop her sound. Almost ten years behind the decks she is slowly finding her way back to Techno and this made it the right time to invite her for the mix.

“Limerence” means to have a romantic attraction to a person or object so strong that it leads to obsessive thoughts & desire to form a relationship – basically what we felt after hearing the whole record.

A rather personal 65 minutes long walk through sound that capsulates the artist state of mind. With the exception of a few tracks most of the work on the album is done in two months – a combination of field recordings & modular synthesis.

In his own words (taken from an extensive interview on Black Rhino):

I just try to create spontaneous and ecstatic musical compositions utilizing field recorders, modular synthesizer and old-school software instruments. Most times I would aim for a particular vibe in a project and sometimes i would just make a patch on the synthesizer put a lot of random modulation and let the machine surprise me. Even if I’m doing something with a beat I will start with the music first, when the chords are right I’ll put the beat on.

Albums are meant to be heard in full – get Limerence both digital & on tape at the Amek Collective bandcamp store. Here’s one of our favourites on the record:

We are celebrating five years of noise with a selection of five audio emissions. Our main goal has always been to reach the DJs out there that will form the future of sound. In order to achieve that we challenge our artists to push themselves out of the box & to collaborate with each other.

This is the result of their work.

Stephan Panev has a frequent habit to make quick reworks of tracks that we know & sometimes love. Hence why we are launching our Download section with the first Illegal Mood Swinger (a selection of edits that tend to reverse the mood of the original).

While the original by Christian Smith & John Selway never really seems to actually departure – here we get a relentless arrival in hell instead.

END_OF_DOCUMENT_TOKEN_TO_BE_REPLACED

SPK011 welcomes Miranda K to the fold. “Sinstylae” represents a trip inside the artist’s rabbit hole of sound. “Laika Falling Apart” is an uneasy record that feels like its about to fall apart.

“It Will Take You Six Minutes” gives you six minutes of Techno before it goes further. The title track is a dirty & neverending groove monster to finish off the release.

As always – Stephan Panev has delivered a tool version that digs even deeper in the now established KOMPONENTI sound.

Quite some time has passed since the last Afterparty Agenda but that shouldn’t bother you while enjoying the moodiest one so far. While Stephan Panev is better known as a peak time Techno artist – the Afterparty Agenda collection embraces the eclectic selection found in his afterparty sets.

ps: This mix also includes a few tracks from the upcoming KOMPONENTI releases while the cover comes with our close friend Kristiyana.

Lately there’s more to look forward to in the local Techno scene than ever. Combined with the fact that we also have more people trully dedicated to the actual sound of Techno and where it might go next – things like the Beton events & podcasts show up around us.

Nothing makes us happier than a weekend to look forward to especially when the guest to appear is someone like Cinnamint (a frequent visitor back when we were still lucky to have the studio). A true music head with a delicate approach behind the decks always delivering a selection that keeps us concentrated while on the dancefloor.

Of course we will get to hear also Risto (a tall DJ that is not blond or a girl – you saw him last at Folllow), Phlp. & Linear Output.

Here’s one of our picks from the Cinnamint SoundCloud to improve your whole existence even more.

By the way – we also heard that it won’t take you much to also end up checking out Alexandar Kyosev & Anton Pau who will be close by in an intimate space. 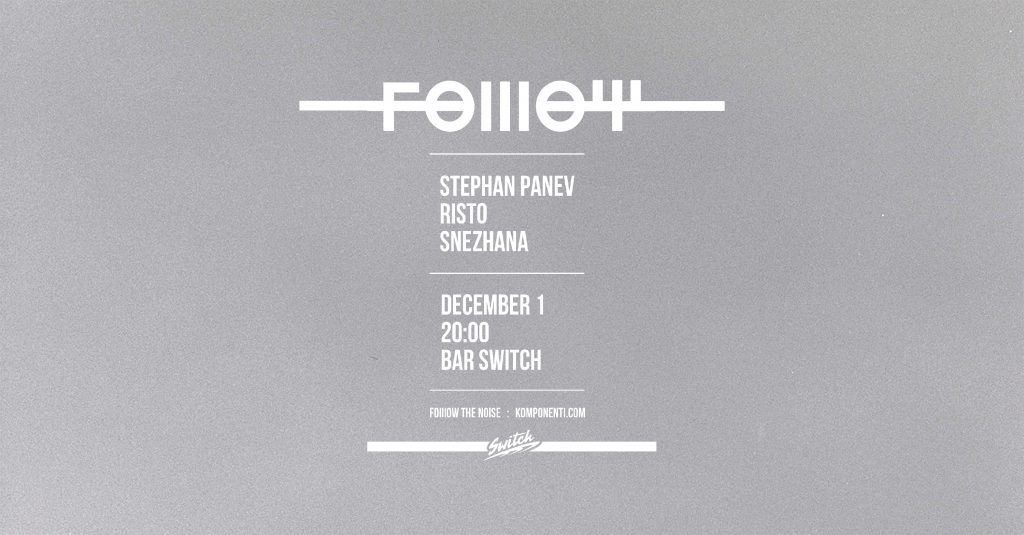 We are happy to announce Folllow – a monthly event at Bar Switch dedicated to the early hours of the weekend. Unlike our KOMPONENTI events which are based around our own output – here we are looking forward to bring you a wide variety of artists..

Once a month the Folllow events provide you with an early weekend pass & the option to hear the first few tracks played in town.

Folllow is always free to attend – decision aiming to dismiss any preceding expectations or borders it might impose. As a result we have only the sound to folllow.

The first edition welcomes Risto & Snezhana – already establishing their names as selectors not afraid to step out of Techno.

Stephan Panev and Princess Nokia have one huge thing in common – both of them will never shy away from experimenting with different genres, projects or moods.Thus making it impossible to even imagine what could be the sound of an actual collaboration between them.

Now that we have the end result one thing is for sure – this manages to be both a typical Stephan Panev Techno production with a twist of a princess like Nokia. Enjoy. 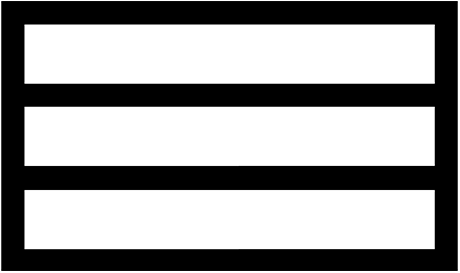